Hydrogen is gaining unprecendented momentum around the world as an energy solution. Why? It's a clean, sustainable, and incredibly versatile energy carrier that can be safely stored and transported. Hydrogen can be used as a fuel for transportation, or to generate electricity or heat. Hydrogen is particularly essential in sectors that are hard to decarbonise, including long-distance transport, and to power high-temperature industries.

Though hydrogen is the most abundant element in the universe, hydrogen gas is not found naturally. Instead, it's found as a part of other compounds such as water (H2O) or methane (CH4). There are multiple ways to extract pure hydrogen from these compounds, including steam methane reforming, gasification or electrolysis. When hydrogen is used to produce energy, the only emissions are heat and water. 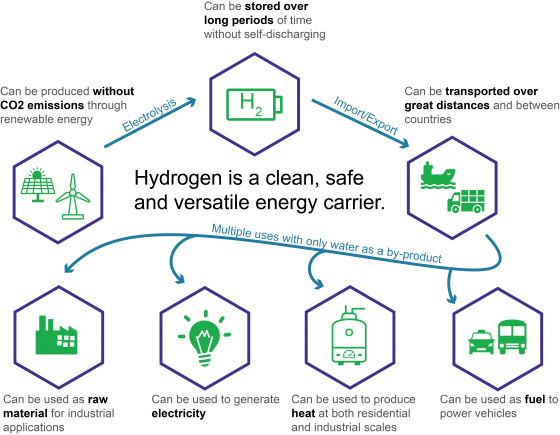 What is green hydrogen?

If hydrogen is extracted via electrolysis (the splitting of water into its constituent components - oxygen and hydrogen) that's powered by renewable energy, it is known as green hydrogen. Green hydrogen is the clean energy source needed for a net-zero emissions future.

Aside from green hydrogen, there is also blue hydrogen and grey hydrogen.

Grey hydrogen is similar to blue hydrogen, except that greenhouse gases are not captured using CCS. Instead, these emissions are released into the atmosphere.

Why is now the right time for hydrogen energy? 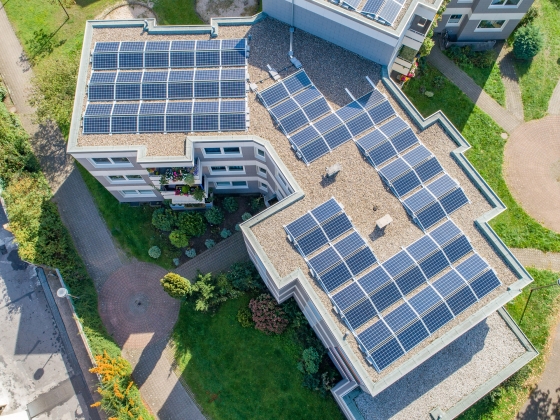 Technological advancement has resulted in a significant decrease in the cost of renewable energy generation. Solar power is now considered a viable competitor to fossil fuels in countries with abundant sunlight, including Australia. Furthermore, renewable energy is unlimited, while fossil fuels are a constantly depleting resource.

A fundamental challenge with this shift to renewable energy is that its availability is seasonal and unpredictable. A solution is required to manage energy grids as we see increasing adoption levels of variable renewable energy sources. Surplus renewable energy needs to be stored for use during periods of low to no renewable energy generation. As a zero-emissions fuel that has the highest energy content of any common fuel by weight, hydrogen is an ideal energy storage solution.

Across the globe, countries and industries are investing heavily in hydrogen technologies as consumers recognise the need for a future with net-zero emissions. Examples include:

So, what sets HERC apart in the hydrogen energy space? Our patented metal hydride technology. At the time of writing, there are two prevalent solutions for storing hydrogen; as a gas compressed under high pressure or as a liquid at low temperature. These methods require complex processes and infrastructure to utilise hydrogen safely, and are therefore not very suitable for commercial or residential use.

Professor Francois Aguey-Zinsou, HERC's executive director, has spent 20 years developing our patented metal hydride. It can bond with hydrogen and be stored in a low pressure vessel, similar to the pressure of an LNG storage tank. This metal hydride can also operate at everyday temperatures (a range of minus -10 to 50 degrees Celsius) and is non-flammable. As the hydrogen is stored in a dense form, we can store more hydrogen energy in the same amount of space as a lithium-ion battery too.

Our metal hydride hydrogen storage solution is a game-changer in the race to decarbonisation. It is clean, cost-effective, sustainable and, most importantly, safe for residential and commercial use. This technology can even be scaled up to fit half-height, 20ft shipping containers, so it's perfect for the export industry. 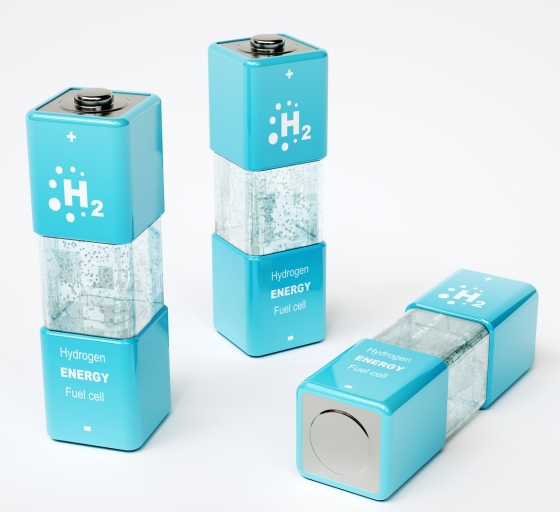 The use of hydrogen energy storage should not be seen as a competitor to lithium batteries. Lithium batteries and hydrogen storage are complementary - both are needed to achieve significant decarbonisation.

Lithium batteries, while an effective short-term storage solution for numerous applications, has several disadvantages when compared to hydrogen energy. It has a limited storage capacity, a shorter lifespan, greater sensitivity to environmental conditions (e.g. temperature), and will self-discharge gradually even when not in use.

On the other hand, hydrogen can store large amounts of renewable energy over a long time and can be transported safely over long distances. As a result, hydrogen energy leads to a future where energy can be exported from areas with abundant renewable energy resources, to cities that require energy thousands of kilometres away.

Busting the myths about hydrogen safety

Hydrogen has been used safely across the globe for over 40 years. You'll find it applied in the food sector, space industry, and in chemical and metallurgical applications. There are existing standards in place to produce, store, transport and use hydrogen safely.

Hydrogen is often safer than the common fuels we use today too; such as diesel and petrol. Diesel and petrol leaks result in the build-up of flammable gas and produces hot ash as it burns, creating radiant heat. On the other hand, hydrogen gas is lighter than air and rises at a speed of almost 20 metres per second. That is twice as fast as helium! This means that in the event of a leak, hydrogen will disperse quickly into a non-flammable concentration.

In the unlikely event that hydrogen does ignite, hydrogen flames do not produce any hot ash, and therefore generates a low radiant heat, burning out quickly. Hydrogen is also non-toxic.

As with any fuel source, there are risks associated with the technology. Strict regulations and effective measures ensure the fuel can be used safely. Governments are continually reviewing and updating existing hydrogen codes and standards, for the use of hydrogen as an energy carrier. They're written to ensure hydrogen systems, processes and facilities will remain safe to build, maintain, operate and handle. 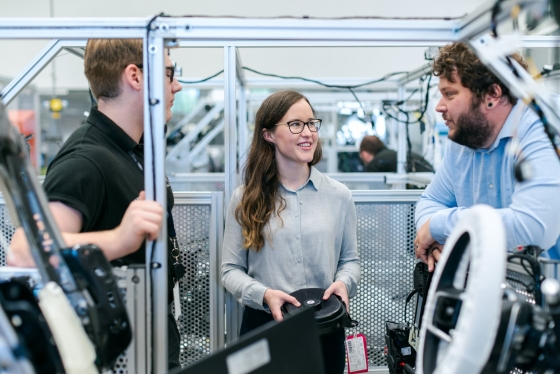 As the hydrogen industry grows, education and training are necessary. HERC is working with education providers to develop hydrogen training courses and accreditation. This will ensure workers have the required skills and qualifications to be licensed to work with hydrogen safely and legally. We also need government officials to understand hydrogen technologies so they can identify current and future opportunities and facilitate permitting processes.

Ultimately, the future workforce needs to be trained to meet the needs of our clean and sustainable energy future. Plus, we need hydrogen demonstration projects to help communities understand and adopt the technology. 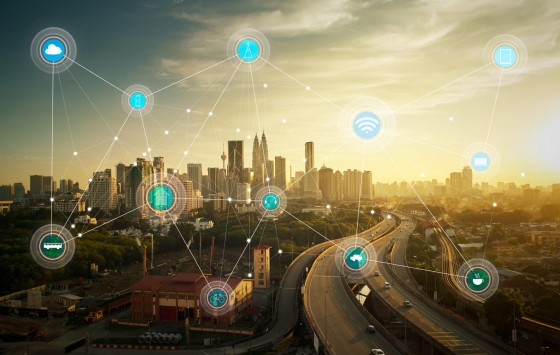 In the not too distant future, we believe hydrogen energy will be present in every aspect of our lives. We'll see hydrogen across all scales; from industrial to residential, and down to individuals. Imagine a world where excess renewable energy is stored as hydrogen and exported all over the globe, powering our cities with 100% clean energy. And the only by-product is water vapour!

Imagine homes that can generate their own hydrogen safely via rooftop solar panels, providing energy to heat and power the house. This same hydrogen can also be used in your bike, barbecue, mobile phone, laptop and stove.

Hydrogen cars, buses and trains will be part of your daily commute, and hydrogen planes will criss-cross the globe.

This isn't pie in the sky thinking; this is the very real future HERC is helping to bring to fruition.